Mr Amos Njoroge Gathecha, EBS, is the Principal Administrative Secretary in The National Treasury.
He graduated from the University 0f Nairobi (UON) with a Masters of Arts degree in International Studies in 2007 and holds a Bachelor’s degree in Political Science and Philosophy from the same university.

Mr. Gathecha is a seasoned administrator with vast experience in Public Sector Management spanning over 30 years. Prior to his appointment as the Principal Administrative Secretary at the National Treasury, Mr. Gathecha was the Secretary, National Governments Projects Implementation where he served as the Secretary to the National Development Implementation and Communication Coordination Committee (NDICCC). He also served as the Head of Secretariat of the National Development Implementation and Technical Committee (NDITC) and, was the Liaison Officer between the Cabinet Office, Presidential Delivery Unit, NDICCC and NDITC.

In his illustrious career in the Public Service, Mr Gathecha was also the Head of Secretariat, National Identity Information Management System (NIIMS) popularly known as Huduma Namba where he coordinated the registration of 37.7 million Kenyans for the Huduma Namba in 45 days in 2019.

Previously, Mr Gathecha also served as Secretary Internal Security where he managed issues pertaining to the National Security Advisory Committee (NSAC). His assignment also entailed, among other duties, monitoring and evaluating security in all the 47 counties. 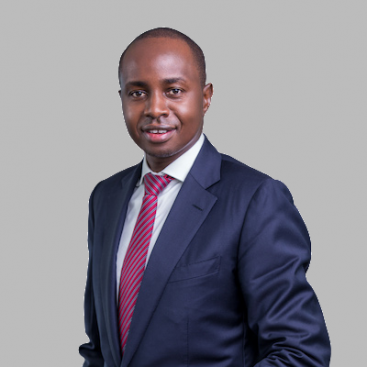 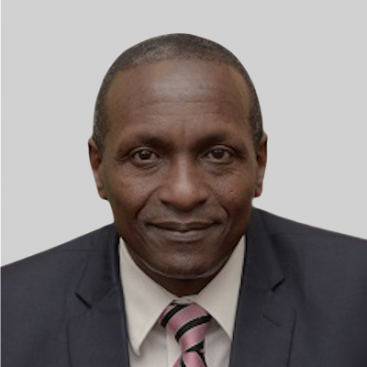 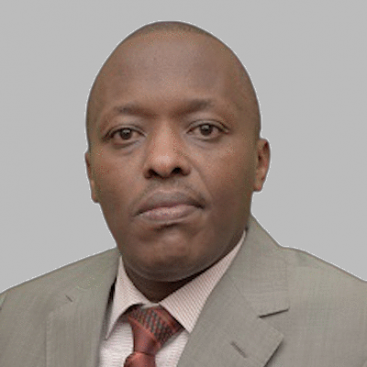 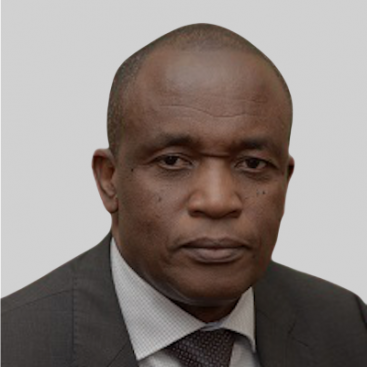 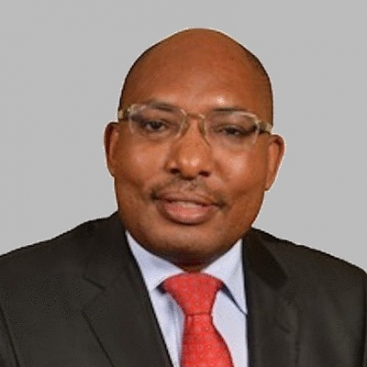 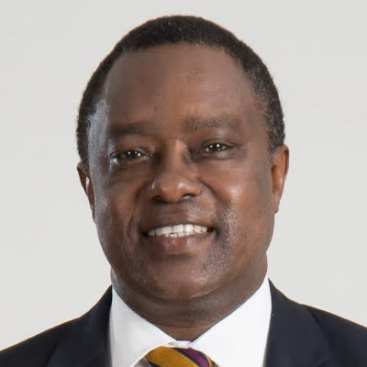 Dr. Julius Muia is the Principal Secretary at The National Treasury. Prior to this,… 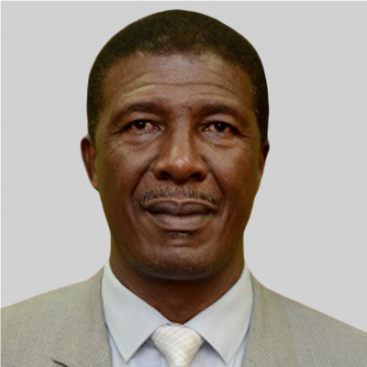 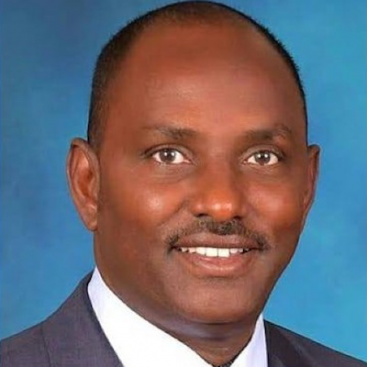