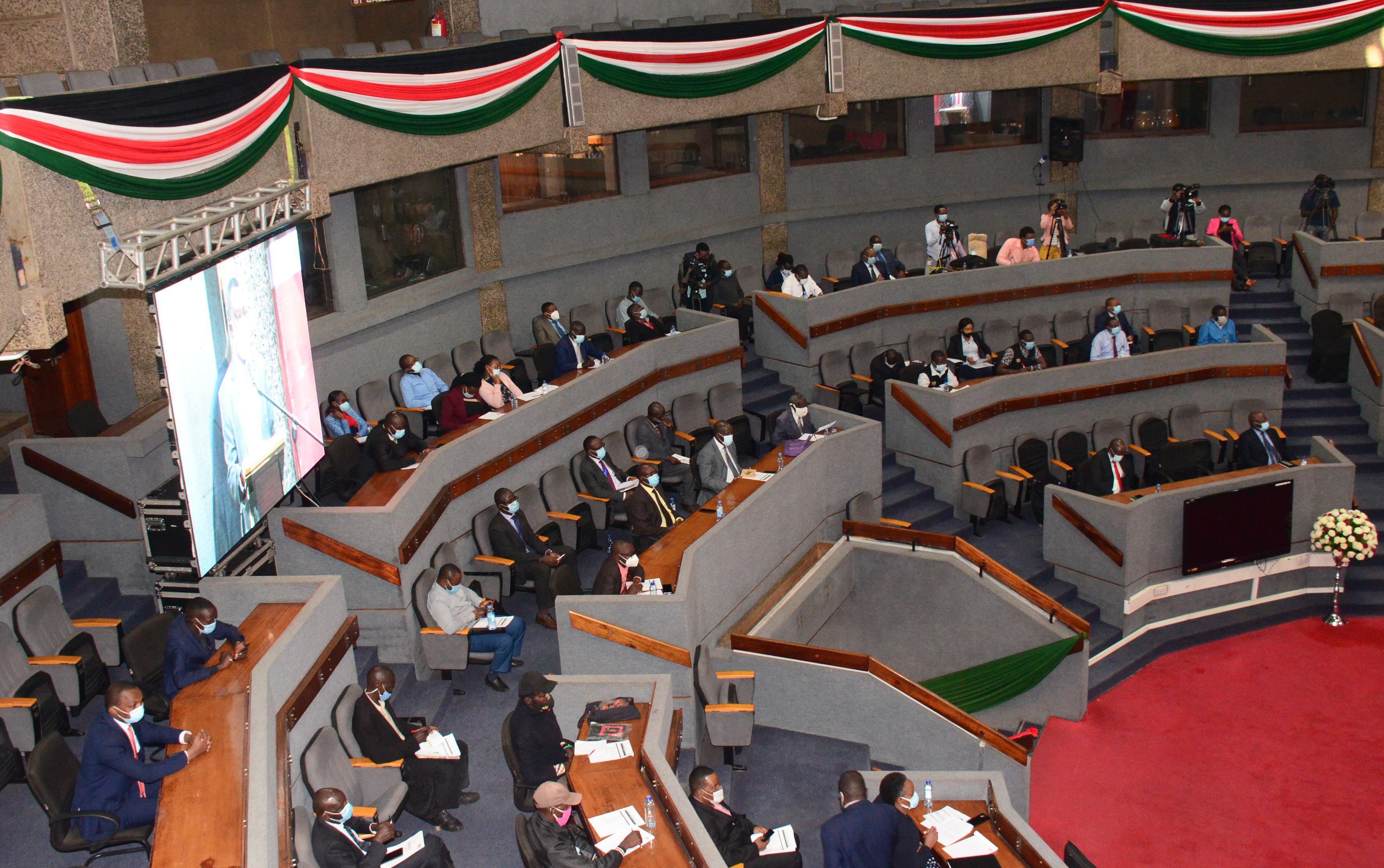 Kenya has lowered this year’s economic growth projection because the first half turned out worse than expected, but growth is expected to rebound in 2021, its finance minister said on Wednesday.
The economy is expected to grow 0.6% this year, Treasury and Planning Cabinet Secretary Ukur Yatani said, lowering the Treasury’s previous forecast of more than 2% growth.

Like other economies around the world, Kenya has suffered from the coronavirus pandemic. Its second- quarter output declined for the first time since the global financial crisis of 2008.
Growth is expected to rebound to 6.4% in 2021, Yatani told a meeting to begin preparations for the government’s budget for the next financial year.
“Despite the subdued growth, economic activity has started to show recovery,” he said, citing agriculture and a pick-up in services after restrictions were lifted in September.

Next year’s rebound will be amplified by the effects of this year’s low growth base, Musa Kathanje, the director for macro and fiscal affairs at the National Treasury, told the budget preparation meeting.
The risks to the forecast include the possibility of tightening of restrictions caused by surging COVID-19 cases and unfavourable weather, which could affect agriculture and power generation, Kathanje said.

The COVID-19 pandemic has also worsened the government’s budget deficits as revenue declined because of disruptions for businesses and temporary tax cuts introduced in April to shore up demand.
Kanini Kega, the chairman of parliament’s budget committee, called for a reduction of spending to put ballooning debt back on a sustainable path.“This is the time to face reality,” he said at the meeting.

The government is planning to set a budget deficit target of 7.1% of GDP in its 2021/22 (July-June) financial year, Kathanje said, lower than 8.5% for this fiscal year. It plans to reduce the gap to 4.8% by 2024/25, he said.
Yatani pledged to cut back on non-essential spending and sustainable borrowing to meet those targets.