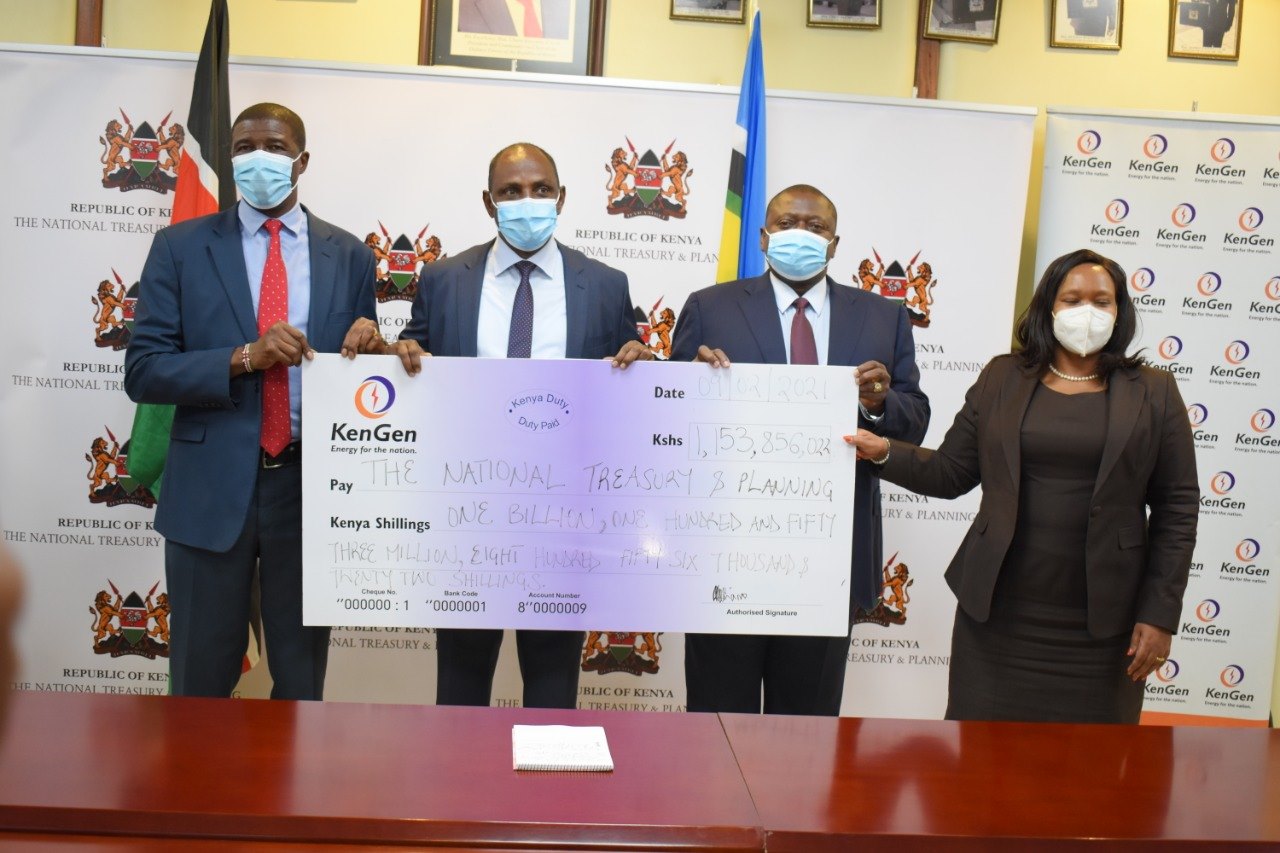 Speaking during the ceremony held at the National Treasury building, the CS noted that as the country’s leading energy producer, KenGen was a major player in the Government’s efforts towards the country’s growth and development.

“Energy is critical for the country’s growth and development. We take cognizance of the important role played by KenGen in growing the economy,” the CS said.

During the event, Mwathethe said, “We are indeed privileged and honoured to pay the Government Sh. 1,153,856,022 in dividend at a time when businesses are facing enormous challenges occasioned by the Coronavirus Disease (COVID-19) pandemic.”

He expressed gratitude to the Government for consistent support over the years, saying it had contributed to KenGen’s growth and positive performance.

For the year ended June 2020, KenGen announced a Sh. 13.9 billion profit before tax. 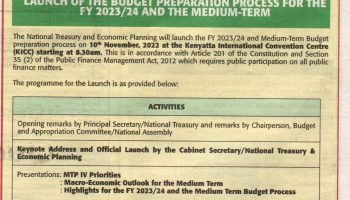 Launch of the Budget Preparation Process for the FY 2023/24 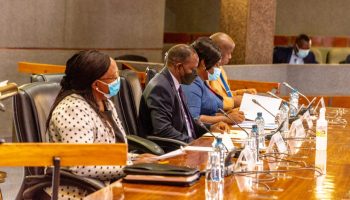 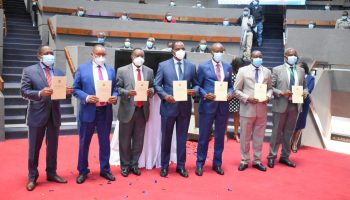 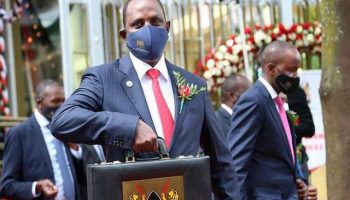 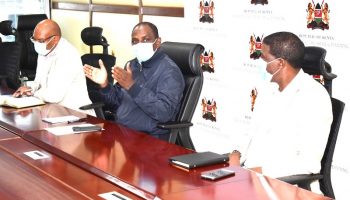 Status of Transfers to County Governments

The Cabinet Secretary for the National Treasury & Planning (NTP) and the Chairman and Vice... Read More 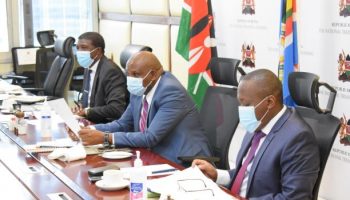 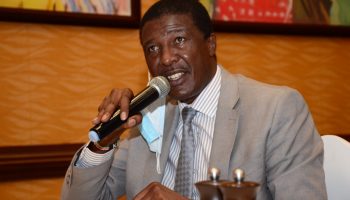 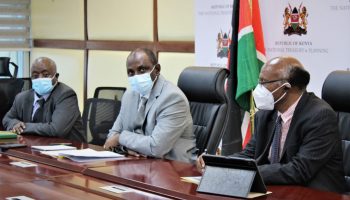 Launch of REITs by ACORD

Launch of Kenya Railways Container Freight Station The cargo clearance plan is expected to be faster than the initial approach... Read More